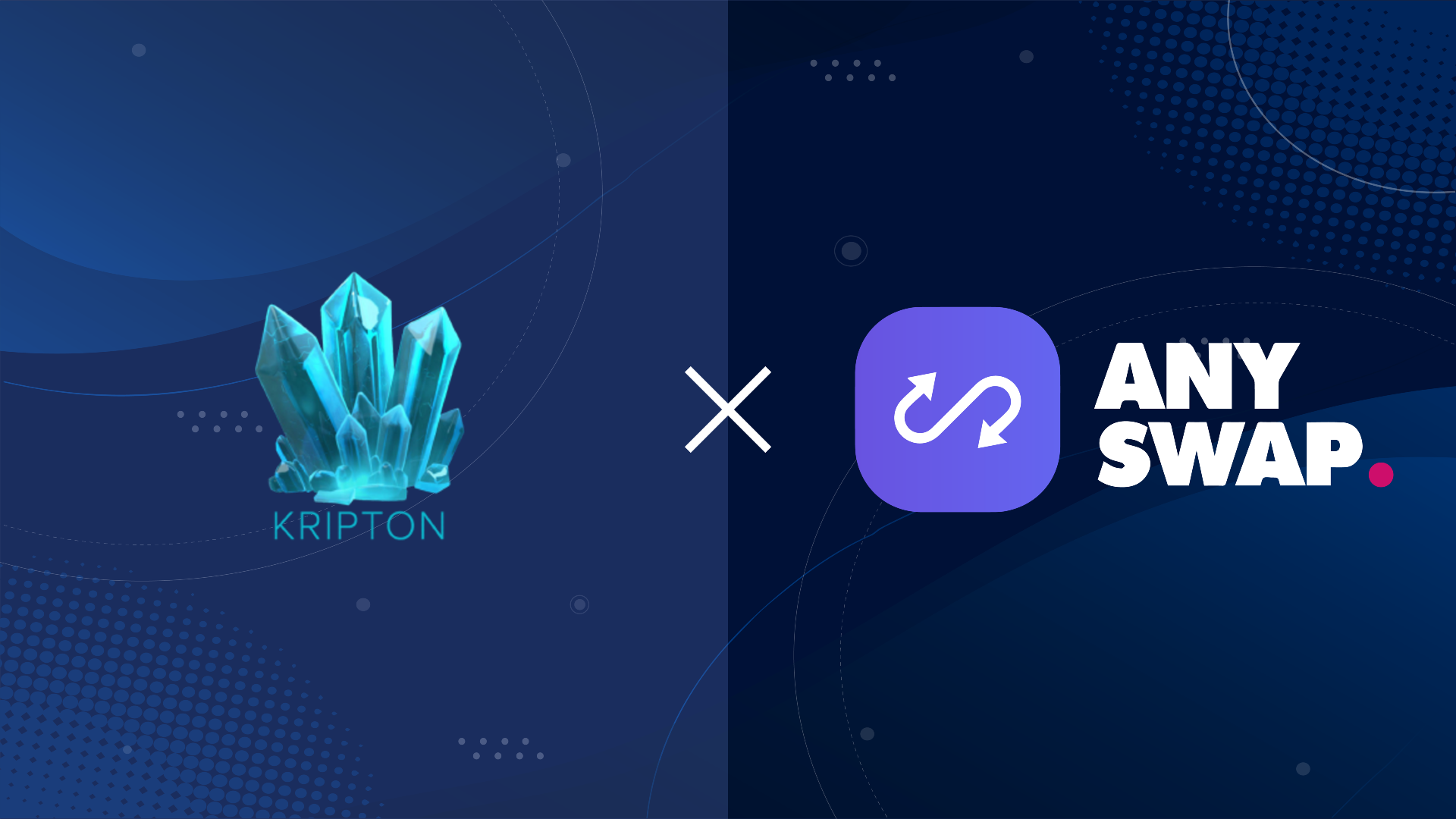 As the size and number of blockchain networks grow, the need for value exchange across blockchains is becoming evident. Unfortunately, most chains remain primarily disconnected from one another – like islands with separate economies and communities, unable to exchange value or information with the world outside. That siloed nature goes against the idea of decentralization. Not only that, but the lack of interaction also gets in the way of the advancement of technology by putting limits on innovation, free trade, and economic growth. You find that the applications meant for one network only work within that network, meaning that they cannot be broadly adopted. This is true of public blockchains, including Bitcoin and Ethereum, which are the most popular.

To help with that problem, blockchain bridges came up. Bridges allow interoperability between networks and between a parent blockchain and its sidechain, which sometimes operates under different consensus. They allow the transfer of data, tokens, and sometimes, smart contract instructions between independent platforms. That way, users can send digital assets across blockchains, execute dApps across different platforms and run fast and affordable transactions with tokens hosted on chains that would otherwise be less scalable. Some blockchain bridges are centralized, while others preserve decentralization for the sake of openness and security. Either way, cryptocurrencies with bridges give themselves an edge in the cryptocurrency world.

LPK Kripton: A Cryptocurrency with Many Chains

LPK Kripton is one of the cryptocurrencies that has embraced bridges. The team has introduced several bridges over time, including:

While LPK token holders could swap tokens across three networks – Polygon, Ethereum, and BSC, the development team saw it fit to introduce another bridge. According to one of the senior team members, they have enjoyed being on a couple of chains rather than one. ‘We are excited by the benefits our users get from being connected to Ethereum, Polygon and BSC. Ethereum has provided us exposure to capital, Binance has proven easy to use with daily transactions and Polygon has allowed users to have low reactions costs. We are happy to be able to come up with better stuff at low-cost fees, which is vital for microfinance and key to the development of the third world countries,’ said he.

Now, the Anyswap bridge will allow the team to do more of the work they have been doing. You will be able to use tokens across multiple blockchains with listings on major liquidity aggregators and DEXes. LPK token will enjoy all the linkages that Anyswap already has – it has over 500 token bridges and over $600mm TVL. Thanks to this move, you will no longer have to choose between platforms.