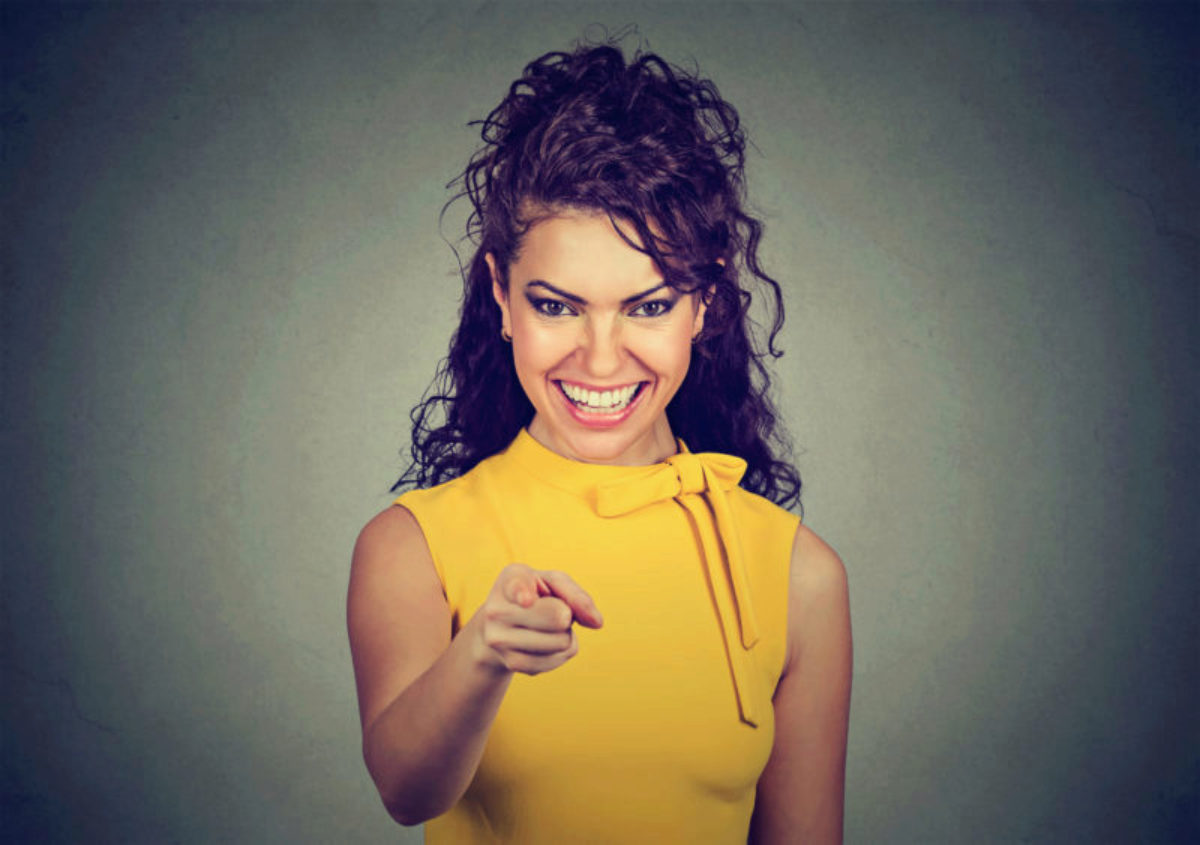 Why More Women Are Encouraged To Take Microloans

When Muhammad Yunus, the father of microfinance, founded GreenBank, about 97% of his microloans were given to poor women. He has focused his efforts on women ever since. Why cater to the fairer sex?

1. Women use microloans better than men.

As Yunus was growing his microfinance business in the 1980s and started lending small loans to more poor people, he witnessed a pattern of  women almost always spending the borrowed money to help their families.

He realized that women did not spend their small loans on luxuries like men did. They used the money to buy seeds, a cow, a chicken. Then they used the money they got from selling the resulting milk, eggs, or vegetables to send their children to school and provide them with more food. Overtime, they were able to educate their children and improve their families’ diets, thus contributing to the process of alleviating poverty.

Repayment rates at banks, where a majority of borrowers are middle class men, are less than 70%. Women borrowers at Yunus’ microfinance have repayment rates of over than 97%. While critics have questioned this high number’s, close examination has proven the high repayment rate from poor women who have collateral to put down.

Everyone has the potential of becoming a successful small business entrepreneur. Women in poorer countries are usually confined to their homes, but the longing for autonomy and independence still runs deep in them. Yunus discovered that many women need only minimum assistance and some encouragement to become successful entrepreneurs.

4. Women are oppressed when accessing credit.

Despite their right to access credit, it is much more difficult for women in poorer countries to access credit than it is for men. This is why microfinance should focus specifically on giving women a leg up. Yunus believes that everyone has a right to access capital—no matter their gender. When he began his lending business, women were excluded from all the microfinance services available at the time. Borrowers in Bangladesh were roughly 98% men. Some women in the villages had never even touched money before Yunus started extending his microfinance services to them. His microfinance business opened doors for many poor women. The fact that these doors had previously been closed not only served as a barrier to poverty alleviation, but also a gross violation of basic human rights.

Targeting women in the microfinance cycle has been fundamental to alleviating global poverty because women represent half the population suffering from poverty, and yet they typically have an even greater disadvantage overcoming it compared to men in their same situation. Women not only need to be the focus in microfinance, they deserve to be.

5. Microloans empower women to fight gender inequality in other ways.

When a woman accepts a microloan, she improves the living standards of her family. Higher living standards means access to more information too. This access to new, helpful information broadens her worldview. Her perspective on the health and wellbeing of her family and on herself shifts in such a way that she can afford to seek to improve other areas of her life. She can afford to have goals. She begins to treat knowledge as power and she can afford to use it as such. Education—of herself and of her children—becomes a priority. And making education a priority helps to break the cycle of poverty.

We highly encourage women to apply for L-Pesa microloans—for the very same reason that we, L-Pesa, are devoted to alleviating global poverty and closing the gender gap.

Ladies, we’ve done everything to make applying for a microloan from L-Pesa as easy as possible:

2. With an account, you can then apply for a loan.

3. Once your loan has been approved, you receive the money in your mobile banking account in mere minutes.

4. We’re dedicated to supporting you in every way we can, so that you someday have all the tools you could possibly need to support yourself.